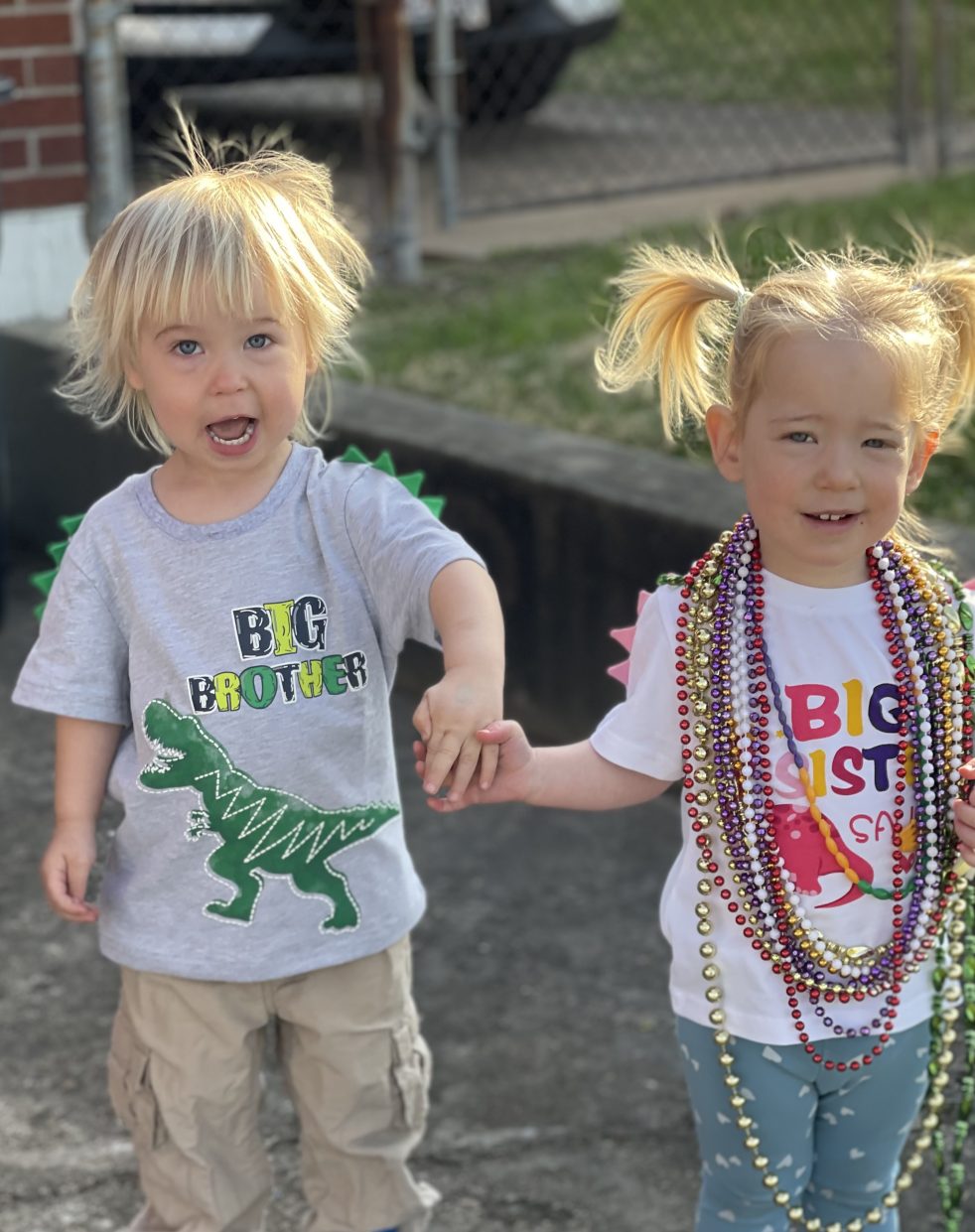 It feels like as soon as I wrote the post a couple days ago, the universe was like… “wait, just one second….” I started spotting again (the first time since quitting suppositories with the exception of after my appointment) yesterday morning.  It continued throughout the day, but I wasn’t specifically worried. Then, last night, it got aggressive. Hysterical, I called the on-call nurse and followed the instructions she gave.  I did not bleed through a pad in an hour, so I didn’t ever end up going to the ER.  I’ve been horizontal (with the exception of getting up to use the restroom) since last night and it seems to have slightly subsided.

Since my ultrasound is an hour, they don’t have an opening earlier than my 1:30 PM appointment, but have advised me to stay relaxed and off my feet for the time being.  So, I’m at home anxiously awaiting my appointment.  I’m hopeful that it’s nothing, but it’s definitely scarier than anything I’ve experienced this far.  I really love everyone’s advice to calm down, too. I DO understand that I need to be calm, but man, it’s easier said than done. Justin finally gave me specific, loud instructions on how to breathe which seemed to help because it broke through my other thoughts.

I’m calmer this morning and understand that there’s nothing I can do regardless.  I think it’s also possible (and likely) that a cyst burst. That’s what I’m hoping for.  With my uterus moving and expanding, it’s likely to trip up a bunch of stuff in my landmine filled reproductive system.

Anyway, I am hoping with all my might that my babies are doing fine and growing well.  I will be relaxing and drinking fluids until my ultrasound.

3 thoughts on “Never get too comfortable”